Having married a local Edinburgh girl, Richard has truly settled by establishing a sports & spinal physiotherapy clinic in the heart of the capital. He has a true passion for sport and is highly involved in local sports clubs playing rugby at Stewart’s Melville FP RFC, as well as cricket and squash at Grange sports club. In addition to this, he is a keen runner and is looking to explore Scotland by completing the numerous marathons and half marathons the country has to offer. He welcomes any recommendations so please let him know!

He became the lead physiotherapist at the prestigious Buckingham Clinic in Glasgow, where he specialised in spinal and disc conditions, becoming one of the UK’s most experienced IDD practitioners (non-surgical disc decompression method). Richard worked with a team of physiotherapists, osteopaths and sports therapists developing proficient skills in the assessment, diagnosis, treatment and rehabilitation of complex back and neck problems. In 2014 Richard was invited as a guest to speak at the IDD spinal decompression conference in London.

During his early years as a physiotherapist Richard had the opportunity to gain invaluable experience at professional sports clubs including Rangers FC and Newcastle Falcons RFC. He currently works with Stewart’s Melville Rugby Club and Academy providing sports physiotherapy to the players involved. In addition, he completes occasional work with the Scottish Rugby Union and has completed the medical cardiac and pitch side skills course, endorsed by the faculty of Pre-Hospital Care of the Royal College of Surgeons Edinburgh.

Richard also provides specialist physiotherapy for temporomandibular joint (TMJ) disorders, and became a guest practitioner at Edinburgh Dental Specialists on Rose Street. He is a member of the Association of Chartered Physiotherapists in Temporomandibular Disorder (ACPTMD) and provides specialist techniques which include: massage, joint manipulation, exercise and acupuncture to help reduce TMJ pain and restore function.

Richard completed his first masters degree at Northumbria University, and produced a research study into the provision of injury support in professional rugby union clubs.

He also recently finished his post graduate certificate specialising in neuro-musculoskeletal physiotherapy from Glasgow Caledonian University, and is looking forward to graduating with a second masters degree and full eligibility to the Manipulative Association of Chartered Physiotherapists in the next year.

In addition, having completed a sports science degree at Durham University, he has a keen interest in strength and conditioning, and the development of athletes of all ages.  As well as being a pilates instructor, Richard is also a qualified sports massage therapist and also provides acupuncture and dry needling techniques.

HCPC – Member of the Health and Care Professions Council

ACPTMD – Member of Association of Chartered Physiotherapists in Temporomandibular Disorder

WHO WE WORK WITH

Richard is a top physio and knows exactly what he is speaking about! He was specific with information and able to identify my injury and gave me rest time and appropriate recovery exercises to get me playing rugby again asap! Would highly recommend him to anyone having problems! Mark 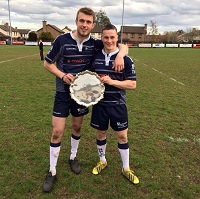 Excellent treatment and advice from a knowledgeable and professional physiotherapist. Adept at answering questions and addressing any concerns I had. I felt very involved with my treatment as my goals were taken into account and treatment was tailored to these. Would recommend to anyone in need of an excellent physiotherapist. Angus 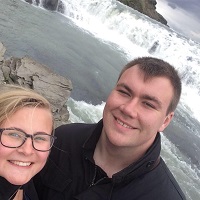 “I worked with Richard at Edinburgh Sports and Spinal Physiotherapy when I was recovery from an ACL reconstruction. His knowledge and understanding is excellent. We worked together to put a detailed return to running plan specific to the hamstring graft that was taken during surgery. I would definitely recommend this clinic and Richard”. 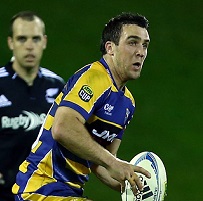 “I have used other NHS and private physio services as well as chiropractors in the past without success and so came to Richard. Richard is a Physio who listens and understands your situation. After an initial assessment he will then organise a detailed treatment plan. I would highly recommend anyone with back pain to see him”. 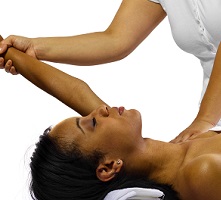 “Richard was very welcoming and provided an excellent service. After only 2 visits he had managed to eliminate all discomfort and pain in my neck. He explained what was going on and used different techniques to get speedy results. I would definitely recommend Richard to anyone and everyone who is looking for a physiotherapist in Edinburgh!” 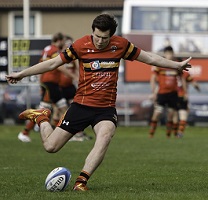